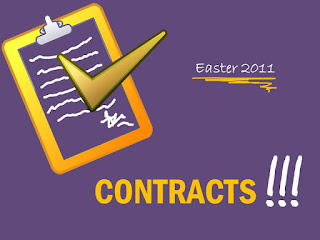 People often ask me about our Recovery Contract - a concept that my son, Ben, says was the #1 thing that helped him to recover. I discovered all about Contracting via a link from a parent on the ATDT forum back in 2011. After chatting it over with Ben, we decided to give it a go, so we put together our own personalised Contract. By this time Ben had reached stagnation in his eating disorder treatment and was desperate for something to help him kick start his recovery and help him to take control of his exercise addiction. The Contract worked brilliantly across all problem areas, almost from Day One.

On 20th March 2011, I bought a lined exercise book and every day we sat down ‘on neutral territory’ and discussed what Ben had eaten (in brief), how many calories he’d had, what challenges he’d overcome and whether he’d managed to keep to his agreed exercise list. 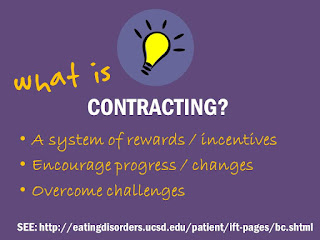 It was also a good time to share any thoughts or any difficulties, or for either of us to ask any questions, without biting each other’s heads off. The key is to keep calm and for this ‘meeting’ to be equal, in ‘No Man’s Land’ (but of course ED is banned!) 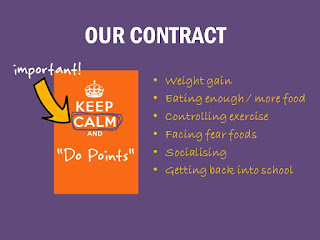 As the parent / carer, you have overall control. The idea is for this to appear as a joint effort in which they can participate and have views / opinions. It’s also a fantastic opportunity to really talk about what’s going on. 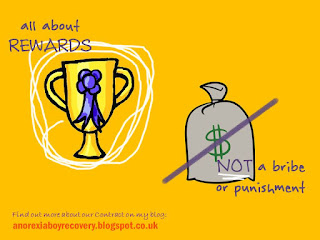 The Contract has been a very positive thing, full of encouragement and low on penalties. We compiled the contract together (although, in reality, I engineered it to go the way I wanted…) 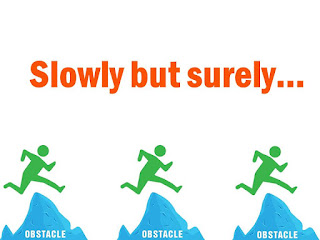 Any part of the contract can be adjusted at any time depending on progress, but it needs to be mutually agreed (i.e. not appear to be mum inflicting her will on child). 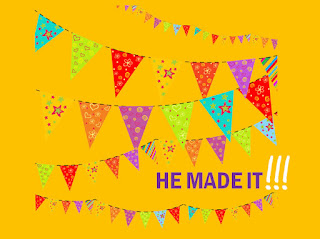 
#3: Agreed Exercise – to be reviewed as necessary

“Points win prizes!” was Ben’s mantra. 3 points = £1 and we’d keep a running total based on the points system below. Occasionally he’d withdraw ‘points money’ to spend on stuff (like his models or whatever).

This is what attracted Ben most to the idea of the Contract – a great way to save up for stuff! Also, at a time when he was feeling unable to control things like eating and exercise, or go into school, points gave him the encouragement and boundaries he needed.

Yes it was a bit expensive at first, but it was worth it! As things improved, some challenges were removed because they were no longer challenges. These days all he gets points for are new challenges only (not calories, exercise or anything because that’s been under control for a while). But again all this was mutually agreed.

We also wrote down the number of points that can be deducted for dishonesty and how many get deducted for what. (Note: we rarely had to deduct points.)

Challenges are a fantastic way to get them to face their fears e.g. fear foods, etc – and give them a go.

1 point for each challenge. These might be: fear foods, socializing, a challenging meal, eating between meals, ‘condense calories’ (as Ben calls it), eating out successfully, ‘sitting around doing nothing’ (as Ben calls it) followed by a big meal, etc etc.

It’s not just a case of asking them to list the challenges but to talk about why they were a challenge, how he felt about overcoming them and how brilliant it is that he overcame them.

And of course, new challenges gradually become old challenges, then phased out altogether.

As Ben discovered that doing challenges didn’t mean massive weight gain, indeed sometimes he didn’t put on any weight after a challenging week, the challenges stopped being something he was afraid of.

The above contract to be adjusted accordingly subject to regular parental monitoring of progress.